Third Thursday Trivia: Which city in the American Midwest is home to the Harley-Davidson Museum?

Where is The Harley Davidson Museum? - Third Thursday Trivia Question

If you answered Milwaukee, you were correct! 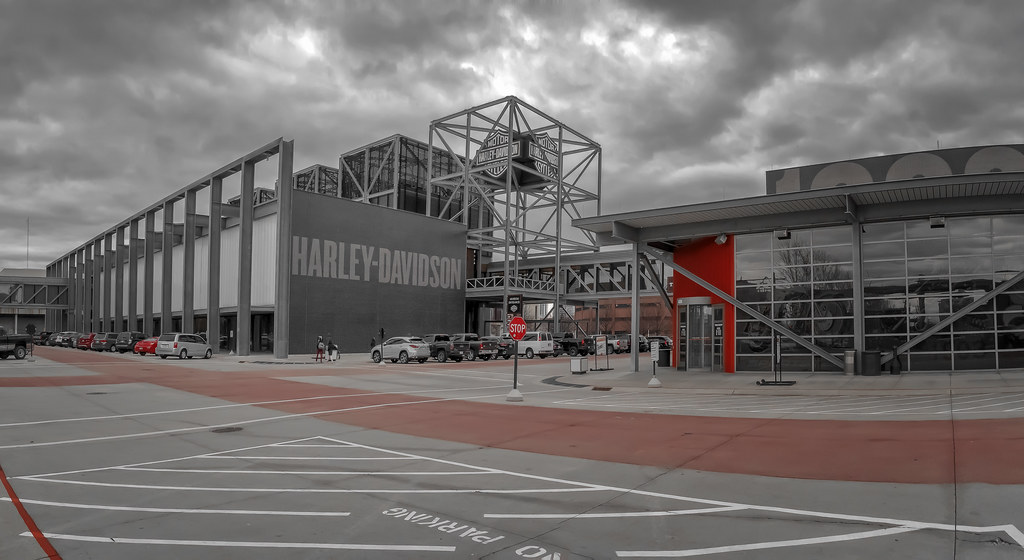 The Museum has been closed due to the pandemic, but has now re-opened, and there is still so much to see and do there. Visitors of any age will enjoy learning about the cultural history through stories and interactive exhibits. 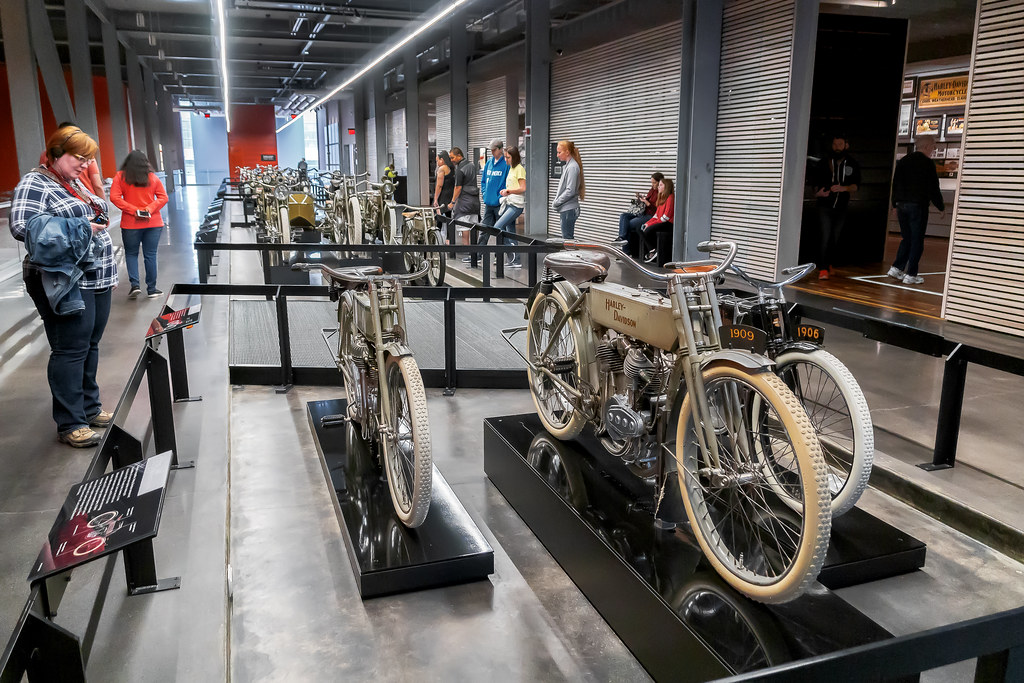 There’s a really cool gallery devoted to the most unique bikes, and the Engine Room will show you everything that’s needed to create a classic Harley-Davidson Knucklehead. You can also go into the Experience Gallery and sit on one of the varieties of bikes they have available! In the Imagination Station, younger visitors can try on leather jackets and rev the engine on a bike that fits their size. 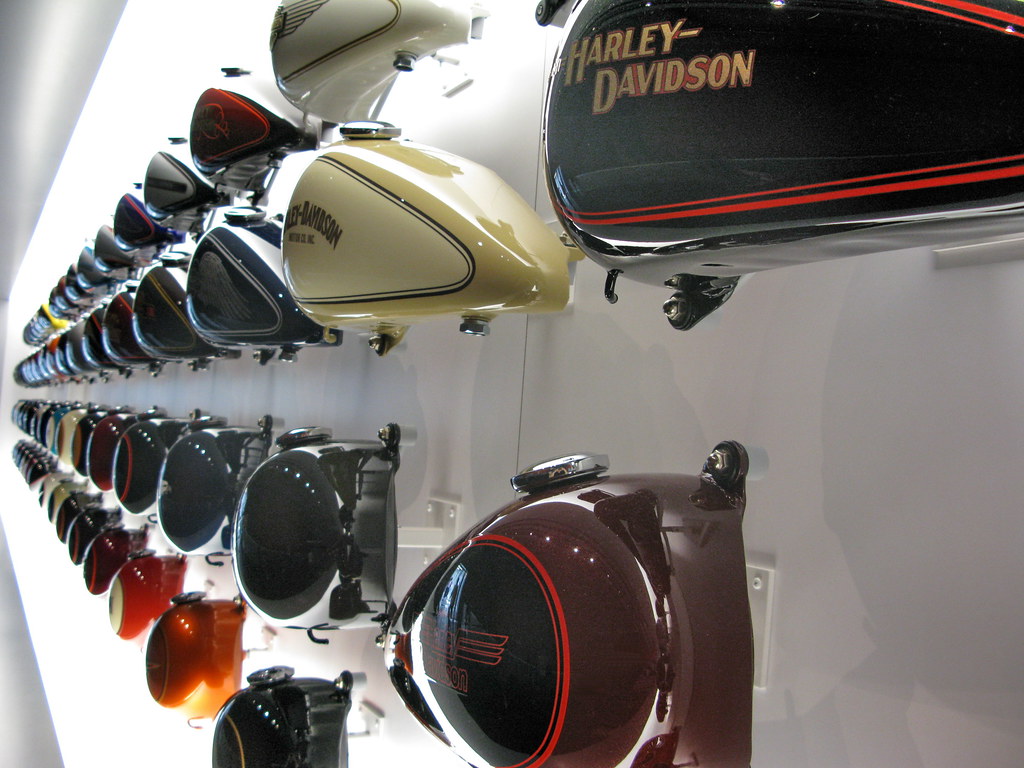 The Museum also has a restaurant – Motor Bar and Restaurant – which is the perfect place to grab a bite to eat before, during, or after your visits!

We hope that one day soon, the Museum will open again. And when it does, make the trip to Milwaukee to visit it. You won’t be disappointed!