Third Thursday Trivia: What Year Was The First Motorcycle Made?

The first motorcycle was made in 1885 by Gottlieb Daimler and Wilhelm Maybach in Germany. It was called the Daimler Reitwagen, and it is credited as the first motorcycle made because it was the first internal combustion, petroleum-fueled, two-wheeled vehicle made. This original motorcycle had a wooden frame – it was basically a wooden bicycle with the foot pedals removed. 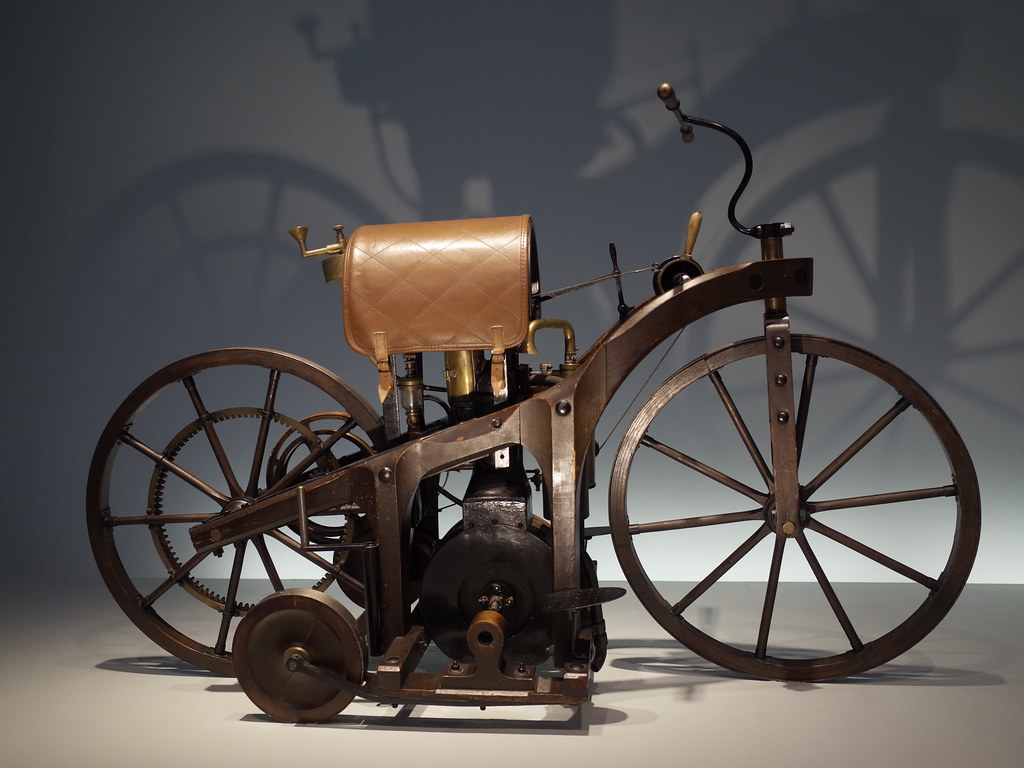 According to Wikipedia, it was unlike the safety bicycles or the boneshaker bicycles of that era. It had zero degrees of steering axis angle and no fork offset. Instead, it relied on two wheels to remain upright while turning. It was named the Reitwagen, which means “riding car”, because it was a testbed for their new engine.

In 1894, Hildebrand & Wolfmüller became the first mass-produced motorcycle, and the first to be called a motorcycle. 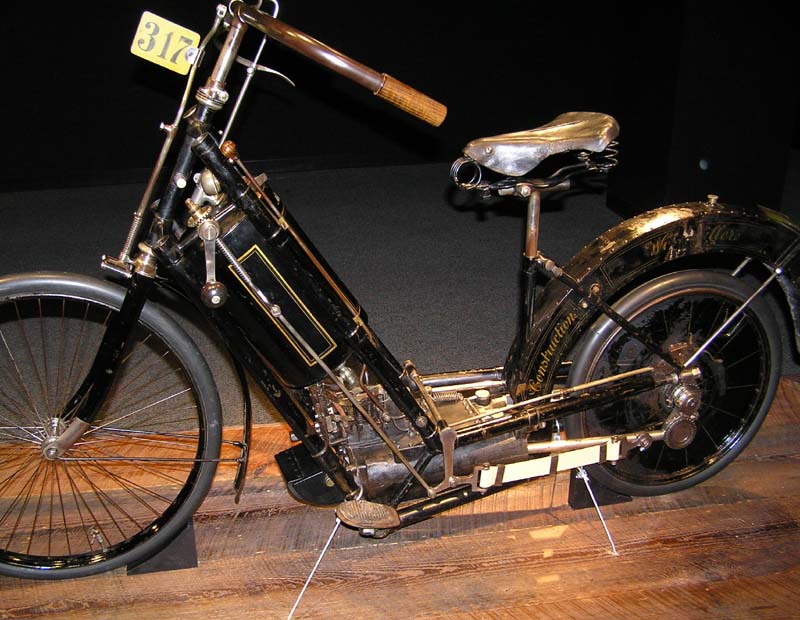 "File:1894 Hildebrand and Wolfmüller (1) - The Art of the Motorcycle - Memphis.jpg" by Daniel Hartwig from New Haven, CT, USA is licensed under CC BY 2.0

As you can see, motorcycles have come a long way in their mechanics and their design! If you like motorcycle trivia as much as we do, check back every third Thursday for Motomentum’s Thursday Trivia and you can check out everything you need for your modern bike here at Motomentum!